To restore β-cell function, Adult Stem Cell Therapy can be applied. Stem cells are the cells that are able to renew themselves through the process of cell division and to differentiate into multi-lineage cells. 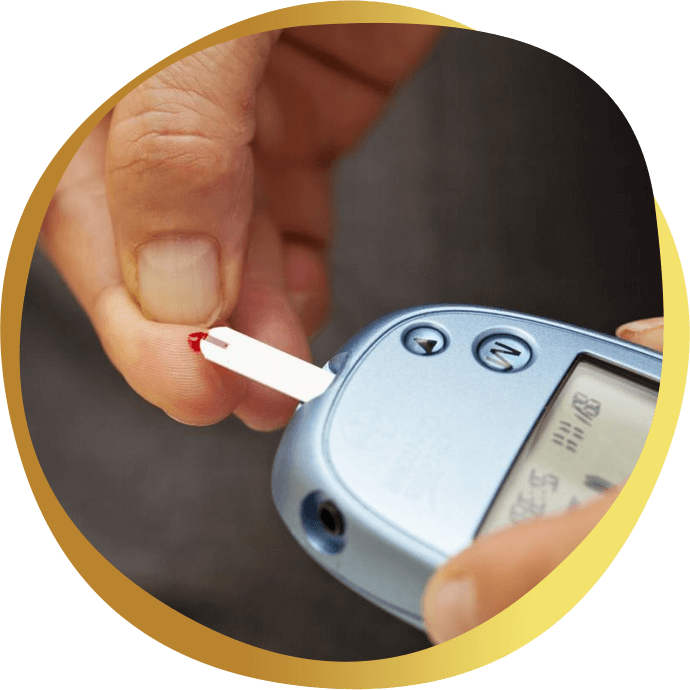 Diabetes Mellitus (DM) is a condition where high blood sugar (hyperglycemia) is caused by islet β-cell function deficiency (type 1) with consequent inadequate insulin secretion and/ or the context of insulin resistance (type 2). The prevalence of DM is rising throughout the world.


Type 1 DM is caused by an autoimmune response to the β-cells which are responsible for insulin release in the pancreas. The disease has two phases. The first phase is insulitis, where the islet cells are destroyed by a mixed population of leukocytes. The second phase is diabetes, when most β-cells have been injured. There is no longer adequate insulin production to control blood glucose levels, resulting in hyperglycemia.

Type 2 DM consists of two main problems: the insufficient production of insulin from the pancreas and the resistance of body cells to normal or even high levels of insulin.

To restore pancreatic β-cell function, Adult Stem Cell Therapy can be applied, and they work by an effect called the "paracrine" effect where they signal the damaged Pancreas β-Islet cells to regenerate themselves, hence healing and renewal of insulin production. 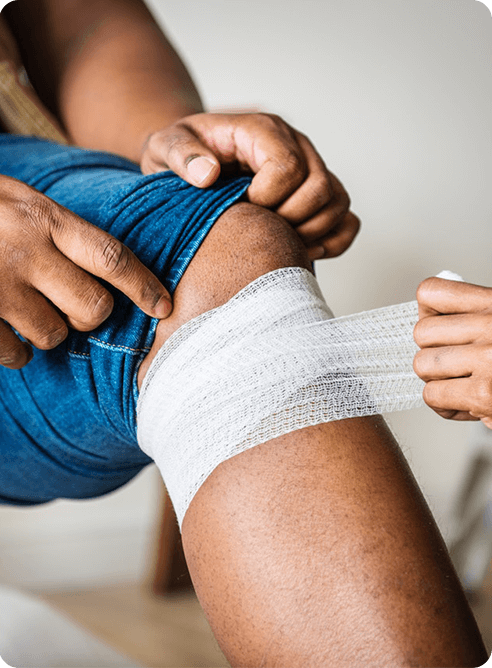 Message us on WhatsApp

Our Clients Rep Us Greatly.

Restorative Tips For You.